The project was designed to provide the customer with a solution that would allow for the large-scale production of small household appliances in an automated cell. 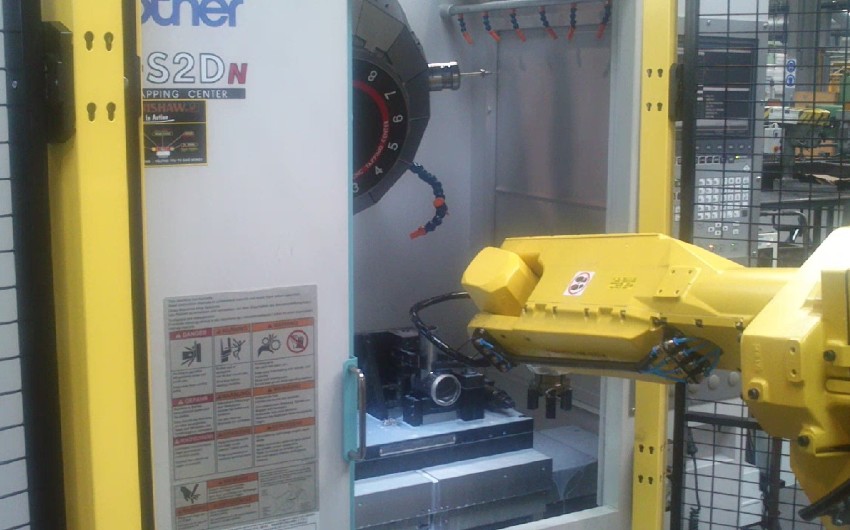 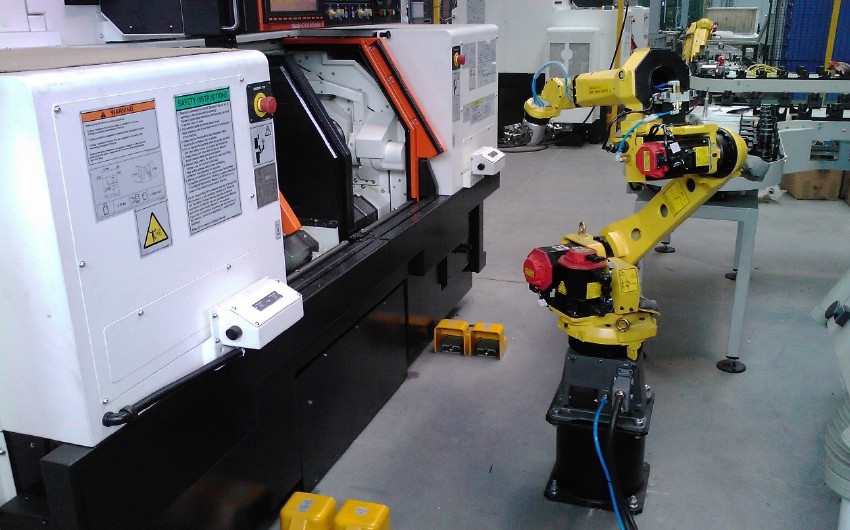 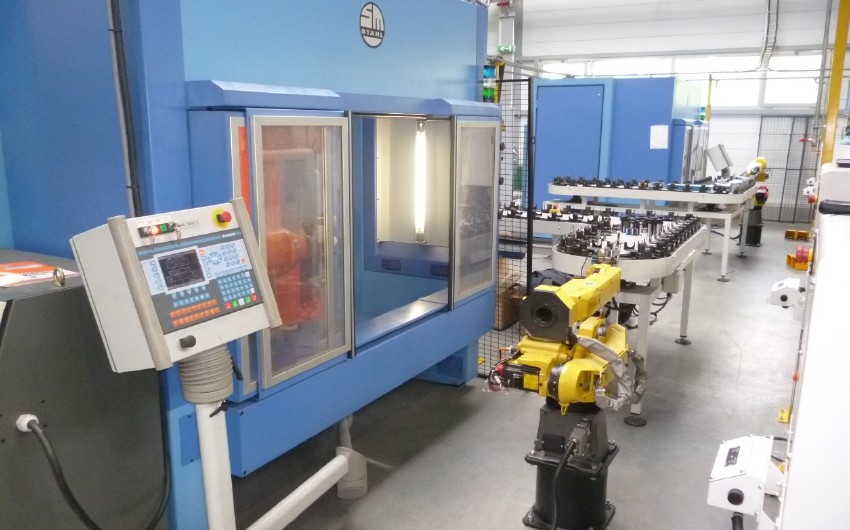 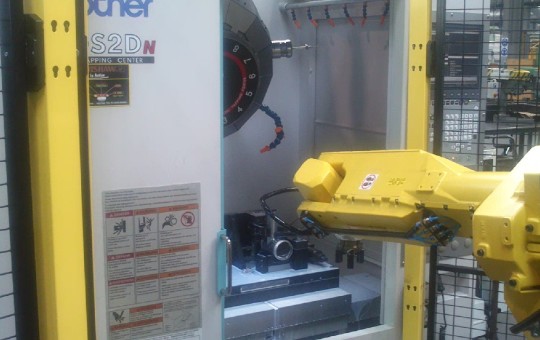 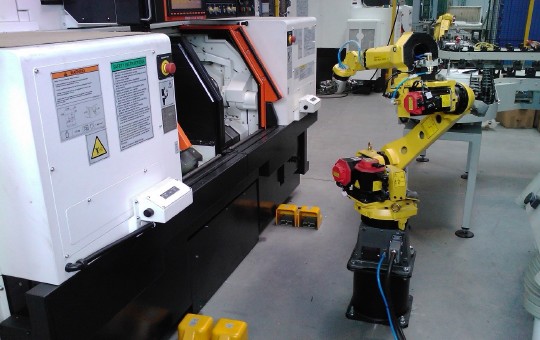 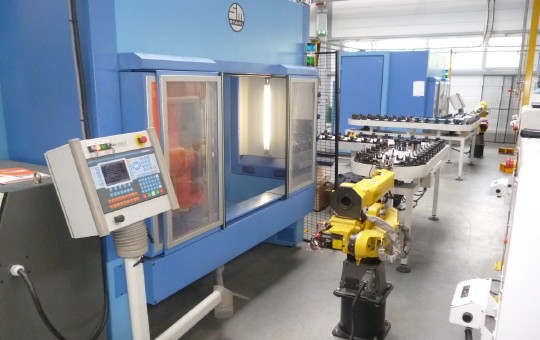 This solution allowed Metazel to generate a job that would have normally engaged up to 3 employees whose performance would have been incomparably lower. The precision of the fixing was also important here: the angularity of the workpiece could, in manual clamping, lead to inaccuracy in the alignment of the angles and planes. By using techTEAM fixtures, we remove these troublesome issues. At the same time, the hydraulic clamping system is very easy to combine with CNC machine control (in this case BROTHER milling machines) and a FANUC industrial robot control system.

Industrial robots are used to replace people working in burdensome and hazardous workplaces. It is more often that robots perform: risky tasks (e.g. press handling or works in a chemically aggressive environment), monotonous (e.g. handling the production lines), requiring high physical strength (e.g. unloading, loading) or exceptional precision (e.g. advanced machining). On the other hand, the use of robots is aimed at increasing the level of productivity and reducing production costs.

Unimate was the very first industrial robot. Conceived from a design for a mechanical arm patented in 1954 by American inventor George Devol.